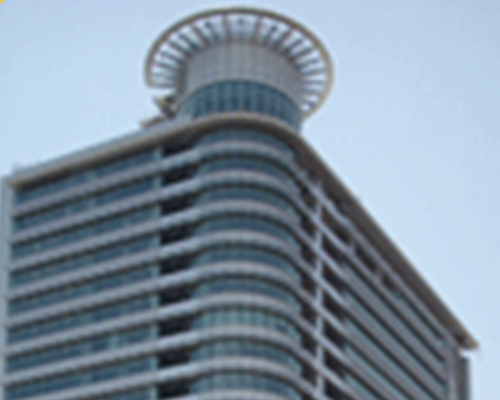 Sonangol manages the hydrocarbon reserves in Angola on behalf of the government and people of Angola.

When a new data centre needed to be built in the capital of Angola, Luanda, Capitoline was contracted to study the designs and do a point by point analysis of the proposed designs against the latest TIA 942 standard.

This covered architectural and location issues plus power supplies, cooling, cabling, fire detection and suppression and security and access control. In addition the TIA 942 requirements Capitoline also calculated the energy metrics of the design such as Power Usage effectiveness as defined by the Green Grid organisation. 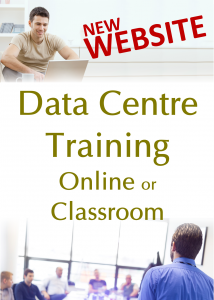