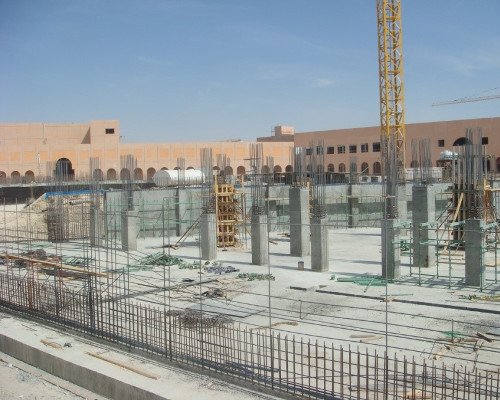 King Faisal University (KFU) is a public university with the main campus in the city of Hofuf in Al-Hassa, Saudi Arabia founded in 1975. KFU was initially established with four colleges: two in Dammam and the other two in Al-Hasa. KFU now has over 24,000 students.

Capitoline was commissioned to produce a report to consider the suitability of the space allocated for the new data centre to be built in the Administration block in the new campus at King Faisal University, Al Hassa campus. The potential to upgrade the old computer room in the old campus was also be considered. The existing 100m2 computer room was audited against TIA 942 and other standards and an upgrade plan was developed. A design brief was prepared for the new 120 m2 data centre being built in the new campus administration building and the correct space was identified in conjunction with the IT department and the University’s architects and prime contractors.