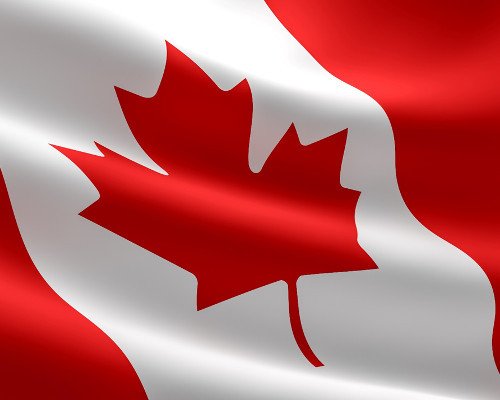 Canada Life is part of Great-West Lifeco Inc, one of the largest Canadian life and health insurance companies. Great-West Lifeco serves several million people worldwide providing a wide range of retirement savings and income plans, as well as comprehensive protection contracts for individuals and families. Great-West Lifeco and its subsidiaries have received strong ratings from the major ratings agencies.

Canada Life in the UK

Canada Life, a wholly owned subsidiary of Great-West Lifeco, began operations in the United Kingdom in 1903 and looks after the retirement, investment and protection needs of individuals and companies alike.

When Canada Life IT managers began to suspect that their data centres in London and Dublin could do with an update they called on Capitoline to asses and audit both facilities and then suggest an improvement and modernisation programme.

Capitoline analysed the cooling and power requirements and put forward a plan to optimise the layout of the computer rooms making the best of the space available.